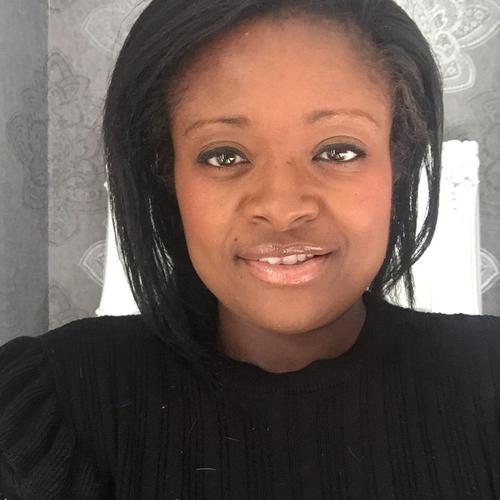 Talks covered by this speaker

Panel: How to Build a Successful Ambassador Program of Customer Evangelists Through CABs

Have you got yours yet?

Our All-Access Passes are a must if you want to get the most out of this event.

Carrie Timms is Director of Customer Marketing EMEA at Facebook and is responsible for leading a c100 strong team tasked with creating business marketing programmes aimed at audiences such as advertising clients, media and creative agencies, publishers, developers, gamers, and all businesses large and small.

Prior to this, she was Vice President of Global Media, Categories and Partnerships at Unilever, and was primarily responsible for the strategic articulation of multi-market media channel plans for the world’s second biggest advertiser, as well as leading Joint Business Plans in the marketing arena, for Unilever’s key global partners. She additionally contributed to the diversity and inclusion agenda in Unilever, by leading the global strategy for race equity.

Carrie was born in Ghana and moved to the UK when she was 3 years old and completed her formal education by attaining a BA honours degree in Jurisprudence from Oxford University. She started her career with Carlton TV (now ITV) in 2002, before moving to Mindshare as an investment planner working her way up to group director before departure. Subsequent roles have included media positions in blue chip companies such as Nestle and Reckitt Benckiser, ultimately culminating in her current position.

Carrie is extremely passionate about promoting gender and race diversity in the workplace, and along with mentoring young career women, has also just launched a podcast aimed at young black women in the marketing industry.

She is married with two young daughters and in her spare time, when not discussing Disney characters, can be found circuit training or enjoying her husband’s great cooking.

Your logo could go here!

If you'd like to get your brand in front of attendees following the categories this speaker is talking about (on this page, via email and during each talk) contact us.
We use cookies This website (and some of its third-party tools) use cookies. These are important as they allow us to deliver an exceptional experience whilst browsing the site.